Business Problem: Concert-goers were spending more of their screen time on mobile phones, and Carnegie Hall knew it needed to increase its presence for those patrons where they were spending their time, or a Carnegie Hall concert as an entertainment option would start losing out to other choices that would be called to mind more frequently for a mobile user.

Carnegie Hall's website was extensive, and tackling the entire site in a modest project wasn't possible, so the team had to identify what was most useful to our concert-goers in the mobile context and focus on that. We would be tackling the task using mobile-specific templates.

Naturally, questions about calendar and schedule were top-of-mind for our patrons on the go, so it was a straightforward decision to focus our efforts on the calendar and ticket purchases. Beyond that, concert-goers using a phone would appreciate location, transportation recommendations, and other information about attending a concert. Finally, we would make it easy to give a donation.

We got down to work. The first step was to map out the site, which was an exercise of taking our patrons' expectations, speaking to them with the limited number of pages we agreed to develop, and making it happen with the back-end content management architecture that was in place. 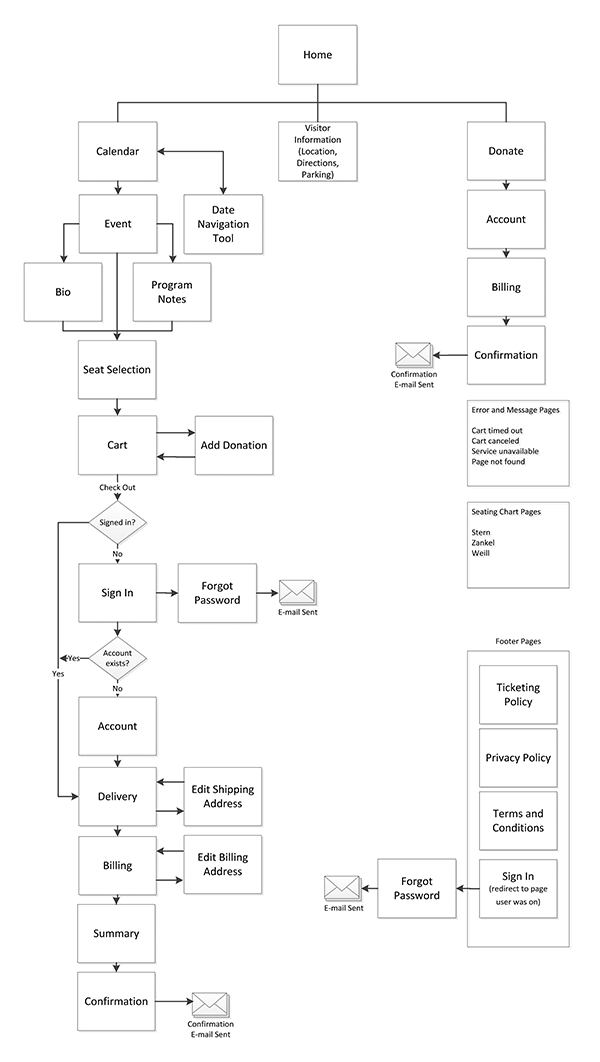 The site architecture, which was mobile-specific

When we started working on page layouts, many pages—like the calendar listing—were straightforward. Others required more discussion. Our "event page" (the equivalent of a product page) was one of those pages. Not only did it have the basics like time and performers, it also had media, program notes, and more that was important for patrons' decisions about ticket purchases. We had to prioritize. In sketching together we zeroed in on an approach that moved artist and program information onto separate pages, with the event details and purchase button up front. 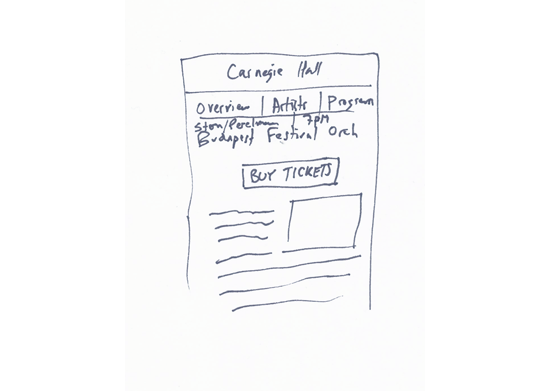 My initial sketch of the event page

I got to work designing the wireframes, which followed fairly directly from the sketches, beginning with the main, top-level pages.

The main pages of the new mobile site, which had its own mobile-only templates

After a draft of the top-level pages, I got to work on the ecommerce flows, which were adapted from the desktop versions.

The designer applied the brand colors and styles from the main website, and the designs were approved and passed onto developers. The entire project took four weeks to design and another four to build and launch. Our audience, including ticket-buyers, subscribers, and donors, received the site very well. It was a new option for them, and a portion of ticket sales shifted from the desktop site to the new mobile site as a result. 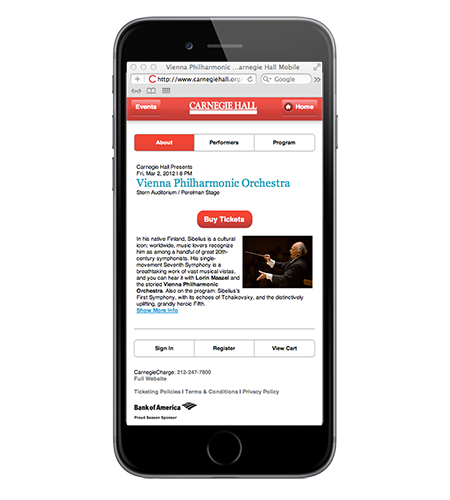 The crucial event page, in the final design by the visual designer

The project was very quick, but in this case I found that some deadline pressure helped cut through repetitive discussions, expediting decisions. In this project the fact that we were working on Carnegie Hall's first mobile website contributed to the anxiety of the group. When I was able to identify the solution for the event page, everyone finally understood how things would work, some of the anxiety abated, and we could move forward. That was the turning point. 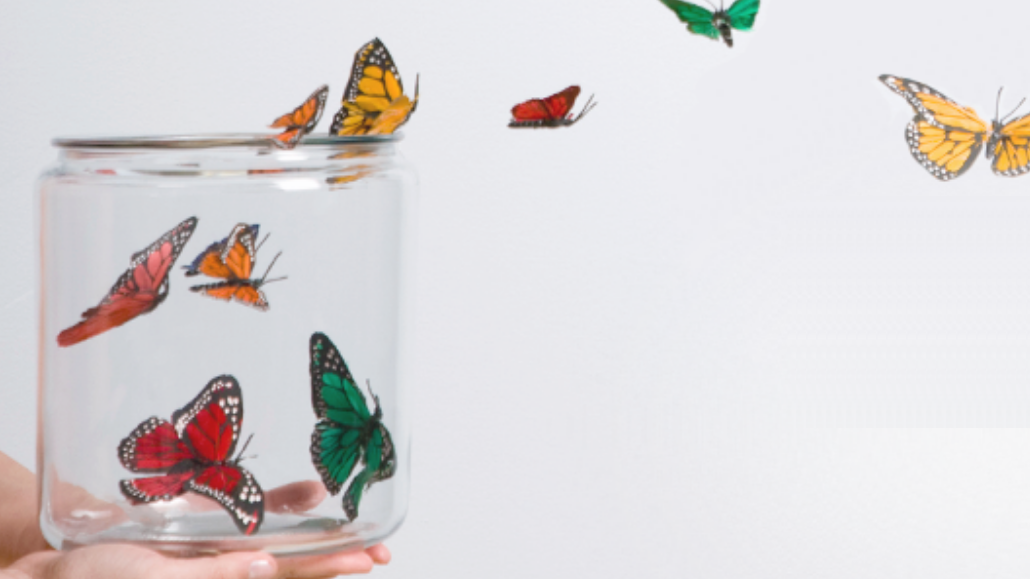 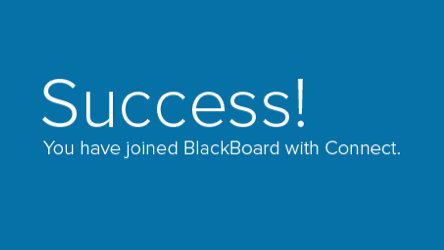 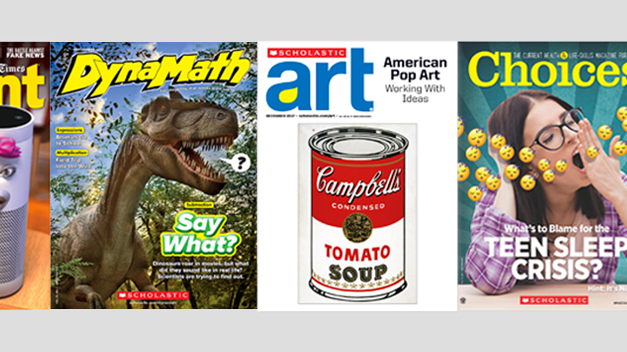 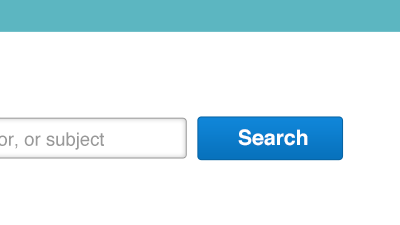 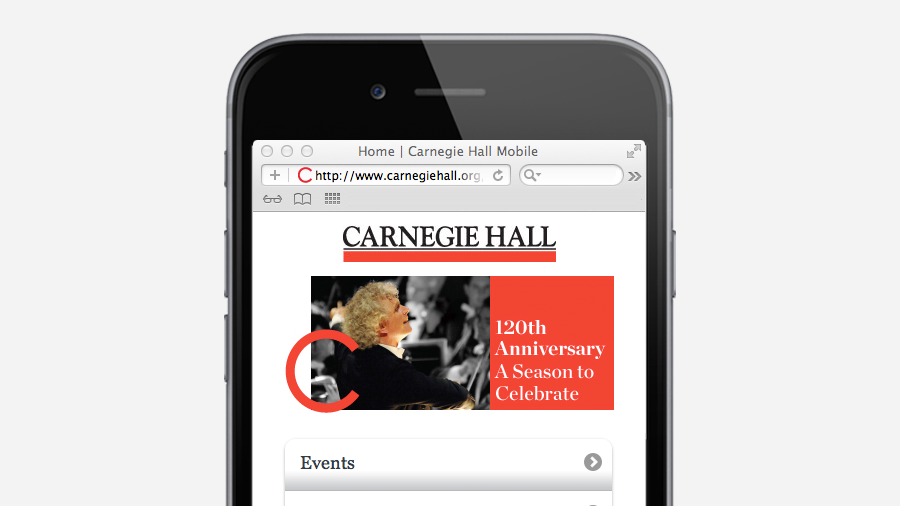 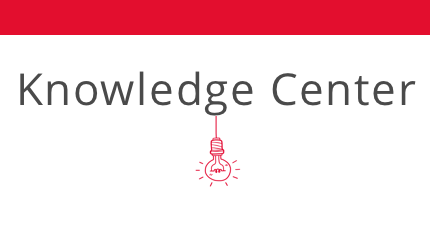 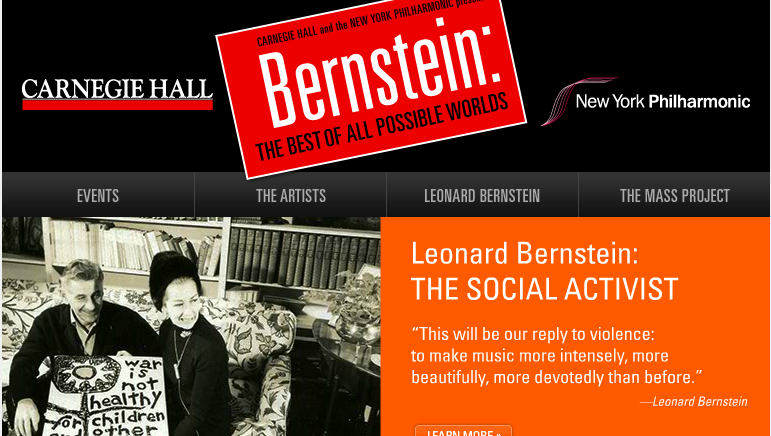